My name is Erica Golter.

I have been developing professional logos, branding and print design since 1999. Long before I obtained a certification through college in 2007, I was working with small to medium sized businesses on their image and graphic developments and serving clients all over the world.

ccessful graphic design agency (Golter Graphix) and four subsidiaries, including our own popular local publication (Classified Connection) reaching over 5,000 readers on a weekly basis. We served over 500 local businesses and soon became well known for our publication which was recognized as a major local competitor by members of leading seacoast publication, Foster’s Daily Democrat.

In 2011, I decided against having an on-site office and adhering to the demands of a weekly publication; it was time for a change. The whole reason I became a graphic designer to begin with, other than the fact that it brings me great joy, is that I could work with anyone in the world from anywhere in the world.

At the same time, I found myself increasingly interested in cannabis history and science. [This was shortly following an eye opening discovery of how beneficial the plant really is. I have a family member (and a few friends) who have seen life changing benefits, such as my beloved uncle who suffers greatly from mitochondrial nueropathy. With non-toxic cannabis, he was able to come off a 13 year morphine prescription and found cannabis actually did a better job at easing his pain without the side effects.]

And then, the decision was made.

In 2011, I found myself in an opportunity to learn and grow in a cannabis industry and obtain a higher understanding of the p

lant in general, but I would have to relocate. For me, the decision was easy. I dissolved our publication, redistributed our 42 contractors, sold everything I owned, grabbed my customer list and my laptop (along with other things I could make money with) and I headed west.

I settled in Nevada and traveled between CO, AZ, CA & NV for over a year meeting new people and learning about cannabis. During this time, I was launching medical marijuana business building classes nationwide. The more I learned about cannabis, the more I wanted to learn and the less I could keep quiet about it. One day I had an epiphany.  There are so many people that I know and love personally who could benefit, stop suffering or live better lives because of cannabis. I vowed to move back to my home state and be a voice for those who couldn’t.

In 2013, I helped found NH NORML, the New Hampshire State Chapter of the National Organization for the Reform of Marijuana Laws.  I sit on the board of directors with other talented, like minded, driven individuals. We’ve been able to move mountains already with all the love and support from the Granite State.

Beyond helping to create an environment of safe legal access for medical marijuana patients at home, I also aspire to help see full legalization carried through for endocannabinoid health.

With my recent change in focus, and becoming a vocal public figure for New Hampshire cannabis, I found that some business owners I once worked with under Golter Graphix were confused with whether they should continue working with me in my vocal activist position. I understand (for now). Even as

multiple states are actively progressing their cannabis laws, the subject is still a disconcerting one for some.

Just the same, we are now seeing our president (and transitioning views from others in US Congress) become increasingly aware and open to the discussion of full legalization. As the states and nation move toward their own cannabis policies, the social image is going to develop into one that is more open and accepting of cannabis.

Until then, I have had a period of enlightenment. If I want to design for more clients and it’s easier to find them in the cannabis community, why not target cannabis friendly businesses?

…and then Mary Jane Design Studio was born.

In addition to mastering graphic design, Erica is a professional caricature artist. She has an impressive resume with clients including Vegas TV Production Companies, Caricatures at Walt Disney World and more.

To talk to Erica about your design or if you have any questions, you can contact her here or by calling 603-332-9382 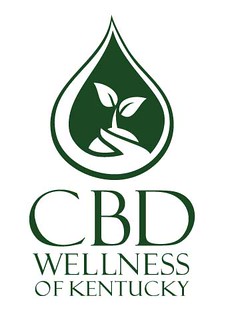 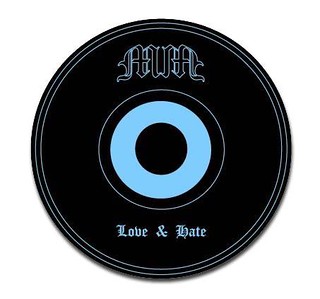 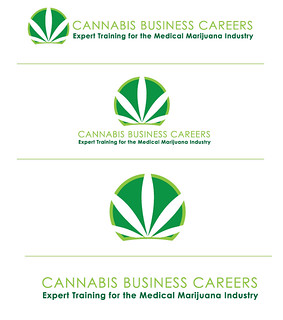 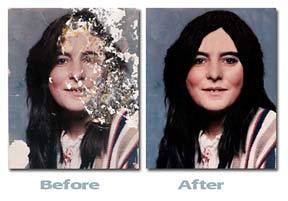